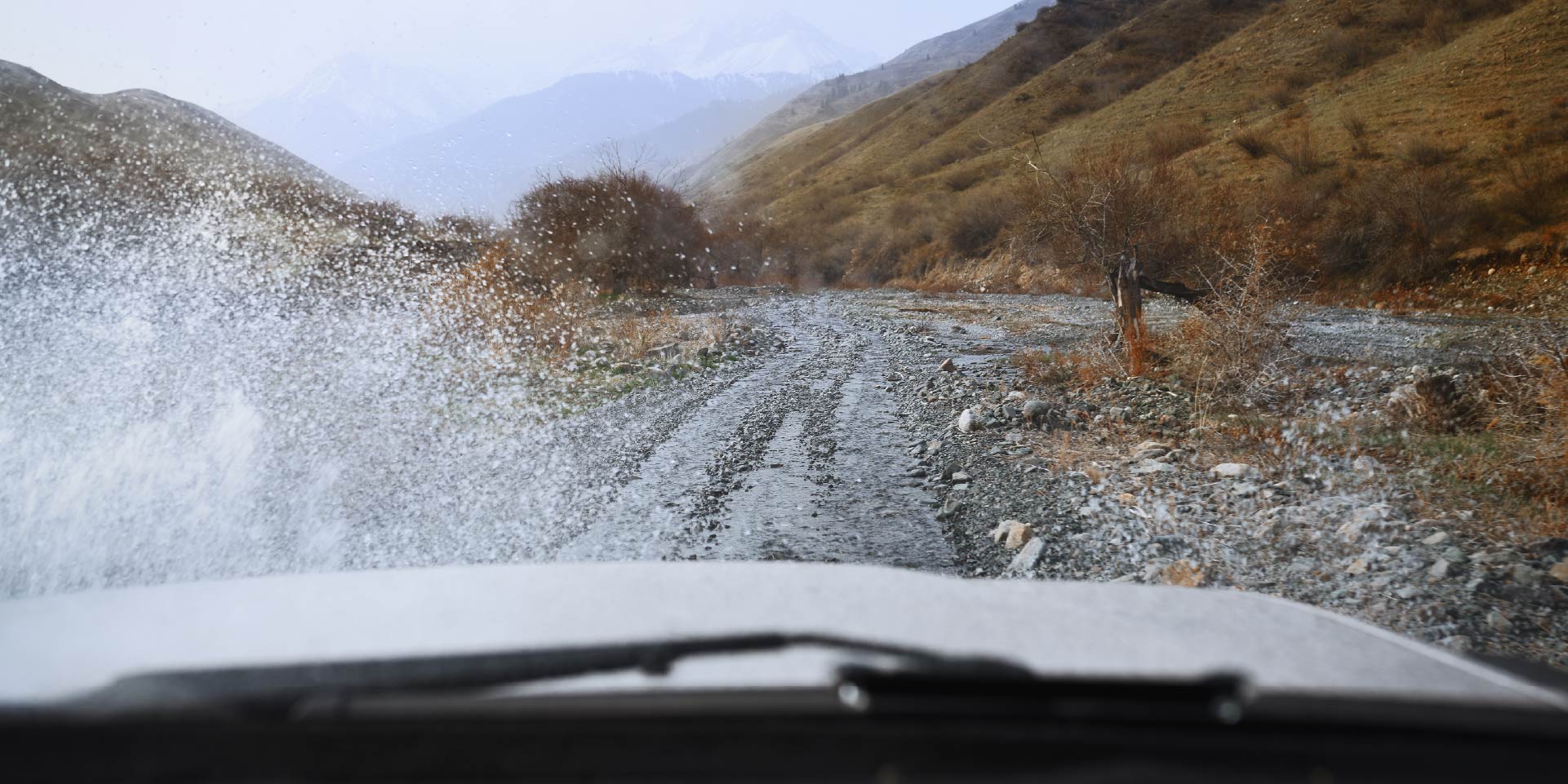 The illiquidity premium requires hard work
Fergus Horsfall
Investors are venturing off the beaten track in search of higher yields.

Fixed income investment has not created many celebrities lately.

Bill Gross, once regarded as the “bond king”, told Citywire last year: ‘If there was a bond king [now], who would care? At 1% interest rates, it’s like the kingdom of Lithuania or whatever, it just doesn’t matter.’

This asset class generated a 10.1% pooled internal rate of return (IRR) in the first three quarters of 2021, and a median IRR of 9.4% for vintages 2008- 2018, according to data sourced from Burgiss by McKinsey. This was roughly on par with infrastructure and real estate.

‘It has developed from a non-existent asset class 15-20 years ago to a very large allocation amongst a lot of institutional investors,’ said Adam Wheeler, co-head of Barings’ global private finance division.

There were $1.2tn (CHF 1.2tn) of private debt assets under management by the end of 2021, according to alternative investments data provider Preqin. These had grown by an average of 13.5% per year over the preceding decade.

Lemoisson was previously alternative investments head at Compagnie Bancaire Helvétique and CIO of Banque Cramer, both private banks in Geneva. He said there are two broad tactics for wealth managers wanting to build up exposure.

‘The first is to replicate the allocations that you have in listed assets and keep the duration and credit condition terms the same, although the liquidity assessments will be different.

‘The more sophisticated alternative is the alpha term structure used by insurance companies. You assess a family’s entire net worth, for example, factories that they own and their household debt, and figure out where they need the revenues. You can creatively structure their investments so that they always have adequate cashflow.’

Barings has its private debt independently valued. This is standard in the USA, but not always the case in Europe.

One provider of valuation services is S&P, which is also known for its credit ratings.

The process starts with forming a fundamental view of the borrower’s creditworthiness, said Leon Sinclair, head of global private equity and debt services in the market intelligence division.

To assess this, one can look at market position, interest cover, cashflow, its liquidity position, profitability and leverage.

Analysis should always include qualitative overlays such as the operating environment and management strategy of the business in question.

The valuation advisor may ask for information including credit agreements, private company financial statements, board budgets, investment committee memos, collateral appraisals and even access to the management of the investee business.

There are several conditions in private markets that investors in more liquid assets might be unfamiliar with.

‘Public markets are valued pretty much daily. Private markets are usually valued every quarter, and there is usually a lag in valuations being reflected by comparison,’ said Wheeler.

In addition, financial maintenance covenants are still common in private debt and can help protect the lender, according to Sinclair. For example, lenders can impose requirements for interest or fixed charge coverage.

‘However, the presence of covenants does appear to contribute to more frequent defaults (particularly selective defaults) and workouts of private borrowers (as we saw with the spike in selective defaults in 2020 for obvious reasons).’

‘You should check if they have multiple options for insurance. One of the reasons Greensill Capital collapsed was their insurer stopped insuring them and they had no alternative.’

If this sounds too complicated, one can delegate managing private debt to a specialist fund manager.

Barings manages $33.4bn in private placements and $14.3bn in infrastructure debt. Wheeler said that smaller wealth managers should not replace significant proportions of their listed debt allocation with private markets without external help.

‘If you’re trying to replicate the risk profile you have in broadly syndicated loans, you can’t do this on a small scale and do it well. You can invest directly in private equity at a lower volume, but it’s not a scalable business,’ he said.

This is not necessarily cheap. Preqin warns that fund investors often pay both management and performance fees, and the industry’s lack of transparency makes it hard to benchmark against peers.

On the flip side, Lemoisson thinks investors should be wary of funds that seem too cheap, as they are unlikely to be good quality.

The private debt market kept growing at the start of 2022, according to Preqin. However, it could have a bumpy ride in the current economic climate.

Lemoisson said: ‘I would not recommend clients start their first position in private debt currently due to the rising interest rate environment. Credit spreads are widening, and a recession could arrive sooner than expected.’

For those who do start now, Lemoisson sees attractively priced options on the secondary market, as some investors want to exit illiquid holdings.

‘The advantage of doing a secondary is that you can see the performance of the underlying portfolio companies over a long period. However, coming into someone else’s transaction can bring other complications.’

Sinclair said that private debt is largely a floating rate market, which can protect investors in the current environment of elevated inflation and rising interest rates.

How vulnerable one’s holdings are depends on the original terms of the deal, said Wheeler.

When first structuring an investment, it is important to assess how companies will service debt even if their performance declines, said Wheeler. ‘If a business runs out of cash, we will ask its owner to contribute cash or make changes to protect our interests.’

This does not fully insulate private debt investors from the wider economy.

‘Clearly, a high inflationary environment like the one we are seeing today can have a catastrophic impact on businesses’ ability to service debt,’ Sinclair said.

If a company which owes you money goes under, there is one bright side. Both Sinclair and Wheeler think dealing with defaults can be easier for private loans.

‘You have more control of your debt instrument in private markets because you're generally in a small group of lenders and you can take control of the company,’ said Wheeler.