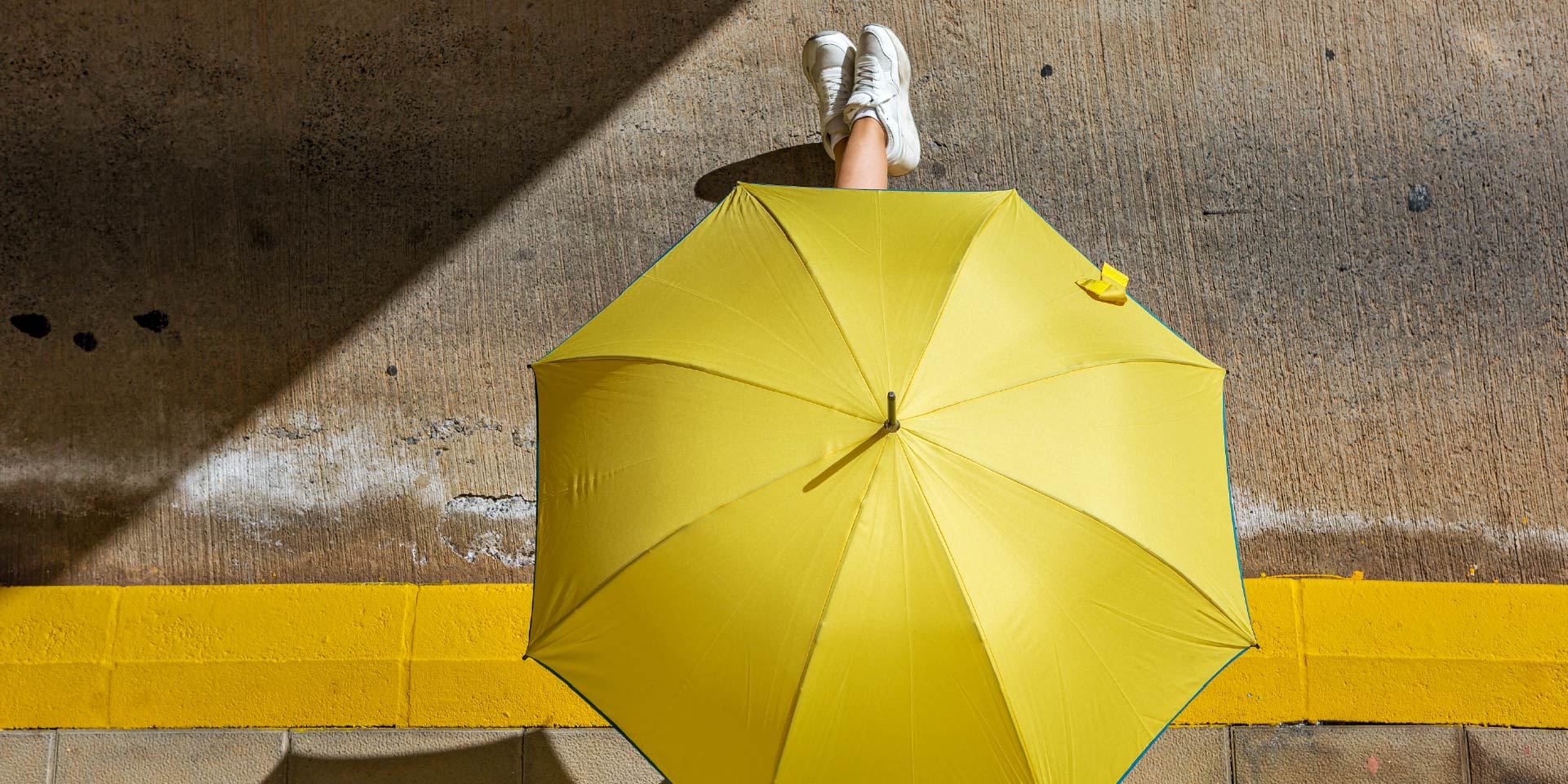 Consequently, Swiss investors with unhedged portfolios of euro bond holdings in that period could be looking at a loss of about 14-15%.

‘Proper currency hedging does not require a complex strategy, but it should be regarded as a priority for institutional investors,’ Thomas Suter, CEO at Zug-headquartered Qcam Currency Asset Management, told Citywire.

Such fluctuations in currency exchange rates might encourage investors to hedge more of their investments.

‘The times of ever-increasing asset prices are probably over,’ Suter said. Consequently, he expects cost management, including hedging, to become a greater priority.

To avoid currency risk, one can agree on a currency forward contract. This is a contract agreed between two parties that locks in the price of a currency for a date in the future.

The standard way to hedge fixed income portfolios is a symmetric hedge, which Suter said is the only way to hedge properly without a significant cost.

‘You can arrange a forward contract, and then the currency risk is no longer relevant to you. If the euro declines in value, the bond portfolio records a loss in Swiss francs, but because of your hedge, it does not affect you.

‘However, if the euro appreciates, you do not receive the bonus return that you would have done if you had not hedged. Foreign bonds are typically hedged because the foreign exchange risk of a foreign bond portfolio is relatively high.’

With the currency risk removed, the investor can focus on the risks they want to take, such as whether interest rates will go up or down and the specific credit risks.

The most common approach is three-month rolling swaps. This means closing the forward contract once it comes to maturity and opening a new forward with a three-month expiry.

A hedge can be set up with upper and lower boundaries.

‘Due to the movements of the underlying portfolio, when the hedge ratio may, for instance, go below 95% or above 105%, then there may be an instant adjustment on the hedging taking place, as per the specific mandate requirements.’

Alternatively, it is possible to hedge asymmetrically if one hopes to profit from currency movements, for instance with the purchase of a put option.

‘The downside is hedged (at the cost of the options premium) and you still benefit from the upside movement of the foreign currency.’

Large professional investors should look properly at the overall portfolio level and then decide how much they want to hedge or if they want to have some currency exposure for diversification.

These are all services that a currency manager can provide.

‘FX is still mostly done on an over-the-counter or interbank basis. When you just have these FX transactions directly made by your bank, you always run the risk that the actual FX transaction prices are not the best prices you could get.’

The cost of hedging is mostly the difference between the interest rates of two currencies. Currency hedge costs for Swiss-based investors have been minimal for years because interest rate levels of the US dollar, euro and Swiss franc were near parity with each other. This is no longer the case, noted Suter.

‘Now in the last few years, it has all changed again. So currently, we have a substantially higher interest rate, for instance, in the US dollar compared to the Swiss franc. So, when you hedge your foreign investments, there is a cost because the Swiss franc is a low-interest-rate currency.’

For Swiss domiciled investors, FX hedging can be particularly costly.

‘When you are a US dollar or British pound investor, and you have fixed income bonds from Switzerland, you are actually happy to hedge them because the hedge generates some positive return.’

There is also the possibility of not hedging and keeping the currency exposure open. This avoids the cost of hedging, which is often 2-3% but might leave investors open to much larger costs if currencies fluctuate more than expected.

Ultimately, it is up to investors how they hedge, and indeed whether they hedge at all. If it is cost-effective to hire the talent, investors can do it in-house, if not, they can always look for external support.