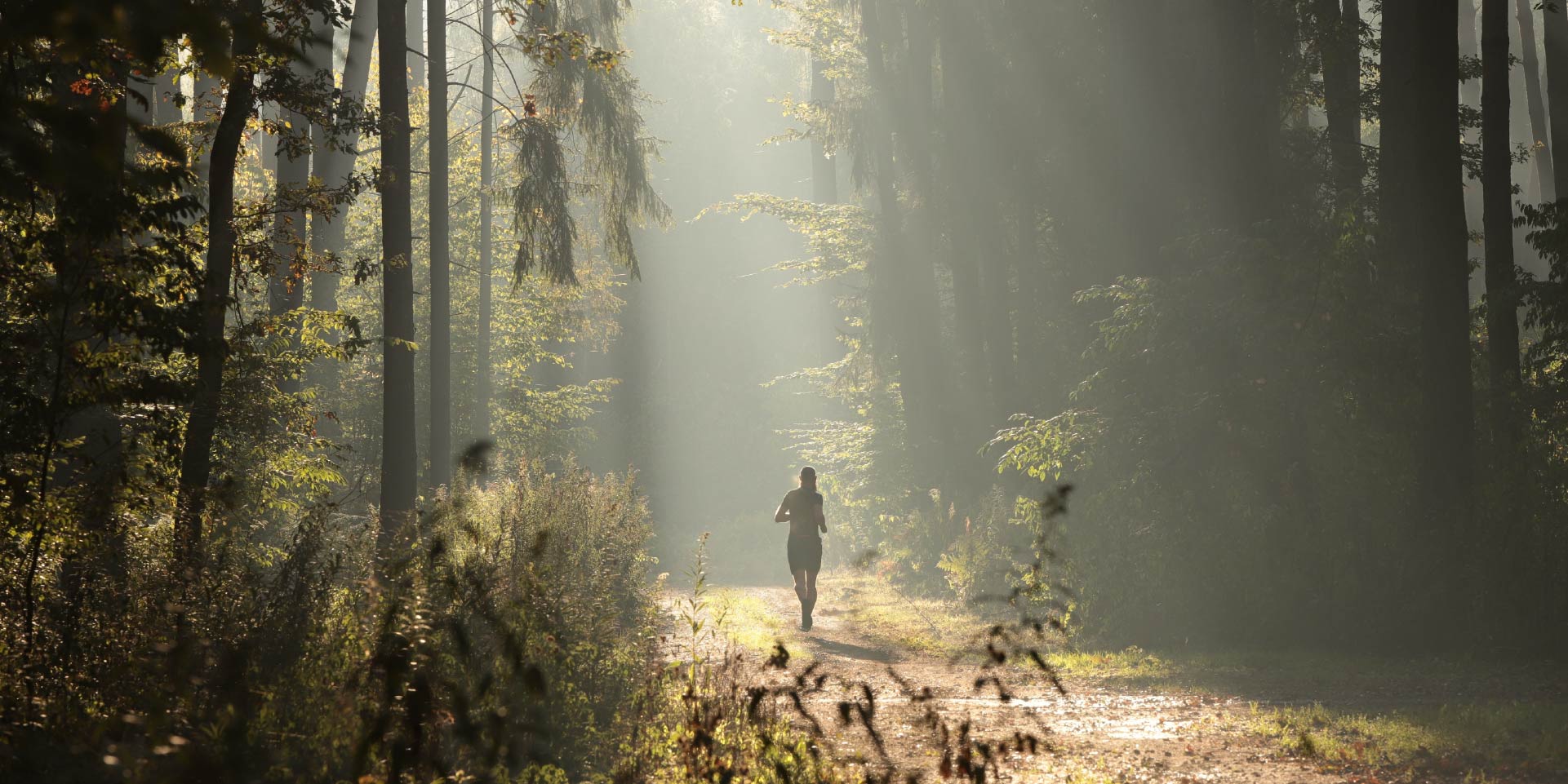 The green bond guide
Sara Pinto
What does the future hold for sustainability-focused bonds?

Renewable energy took the stock market by storm in the last decade, powering Tesla guru Elon Musk to the title of the world’s richest man, according to Forbes.

Now could be the time for ESG-minded fixed income investors to shine.

Green bonds, which aim to raise capital to finance projects with a sustainability purpose, as defined by the International Capital Market Association (ICMA), have become increasingly popular in the last few years, with Europe leading the issuance worldwide.

However, data from the Climate Bonds Initiative (CBI) shows that in the first half of 2022, volumes from Europe declined 31% year-on-year to CHF 97.8bn, even though the continent still represents 47% of the market, with Asia-Pacific taking up a third of the total.

Decarbonising industries and energy production or switching to electric transportation are some of the activities that can benefit from such green financing, according to Thomas Leys, investment director at Abrdn.

Leys thinks that a company which claims to be committed to sustainability should be able to show what impact the money is having with detailed reporting, and the use of proceeds should be tracked by an external company.

He said there are many companies that you can have a positive impact by investing in which do not issue green bonds.

‘We are not going to buy a green bond for a higher price or lower spread and lower return unless investors explicitly ask for it.’

‘We would rather buy a brown bond from a green company, than a green bond from a brown company.’ Leys uses the term “brown bond” to define anything that is not “green” labelled.

This is visible in the real estate sector, which is a major green bond issuer in Europe. ‘You can issue a green bond and then use it to repay an unsecured debt because you have some green buildings in the portfolio. But you might not have built those buildings, improved their energy or water efficiency, or put solar panels on the roofs. All you are doing is raising green finance to repay some debt.’

New regulations from the European Union (EU) will require detailed use of proceeds disclosure and better reporting, which may solve this problem. As he noted, there is currently no common set of standards regarding the green bonds financing framework and the rules on reporting.

Negotiations over the shape of the EU's new rules will likely last until the end of this year. ‘These regulations will provide more clarity, although there may be some instances where they are too specific in what they require and exclude some genuine green projects. But it will be a meaningful step up.’

So far, it has created the EU taxonomy, a classification system with a list of environmentally sustainable economic activities.

While there is no legal framework for green bonds on an international level, self-regulatory organizations and private actors have been providing some guidance. The Green Bond Principles (GBP) by the ICMA are a voluntary framework which includes guidelines on project selection, use of proceeds and reporting.

David Hertig, head of investments and founding partner at Globalance Bank, reveals that the company only invests in bond funds which are entirely made up of green bonds. The bonds must be audited by third parties for compliance with the GBP. On top of that, their managers require a minimum ESG quality rating including impact assessments as well as an absence of controversies for each bond.

Both agree that reporting is a key factor when selecting the green bonds they want to invest in.

For this, Leys uses an external auditor.

‘If companies do not have a report, then we get concerned and raise an issue with the company because we want to see where the money is going and what impact it is having. It is important, as we cannot track the proceeds by ourselves, to rely on company disclosure.’

For Hertig, the use of proceeds needs to be directly linked to measurable positive sustainable impacts, that need to be verified and reported, which then improves the integrity of the investment process.

He identifies two aspects to consider when investing in a green bond fund: ‘A green bond fund will provide for a better risk diversification since the fund itself will invest into a wider number of individual green bonds. This way issuer risk, regional risk, currency risk and project risks can be mitigated.

‘Second, when investing through funds, an investor will need to understand the investment philosophy and process of the fund manager. Because the latter will eventually select and pick the individual bonds.’

She said: ‘At ESG-AM we are in the process of building an engagement practice. We talk to a selected number of companies about their new issues and confront them with their weaknesses, for instance in diversity or supply-chain topics. Then, we present the best practices and how they could move forward to improve. We incentivize them to change.’

As an example, Kundert’s Transition to Net Zero fund generally excludes companies in the utilities sector that have exposure to fossil fuels.

‘However, we are allowed to invest in green bonds of these utilities if 100% of the proceeds of the bond are used to finance renewable energy sources and the company has a credible transition strategy.’

‘I think for sustainability mandates, some fund managers use green bonds as a diversifier to reduce their underweight in the oil and utilities sector.’

However, this is dependent on the company’s transition plans.

'In many cases, there is a mismatch between the issuers’ climate targets and strategies and their green bond frameworks. For instance, an oil company issues green bonds to finance roof-top solar panels. We avoid investing in these green bonds.'

On the other hand, she cited Volkswagen as an issuer which has integrated green bonds into a transformation of its business model. It uses green bonds for new projects related to manufacturing electric vehicles and dedicated e-charging infrastructure.

Despite Europe being the largest green bond market, Switzerland is lagging behind.

Kundert listed several reasons why the Swiss green bond market is still small and mainly made up of cantonal banks. Firstly, large Swiss companies are internationally minded, so prefer to issue green bonds in the euro or US dollar. In addition, the Swiss government’s first green bond issuance is only due this year, whereas other nations, such as Germany, have a head start.

‘When the Swiss capital market sees that the government is issuing Swiss federal government bonds with a green framework, this will be a strong positive signal and a significant driver for future green issuances.’

Switzerland may simply follow international efforts, rather than launching its own classification system comparable to the EU taxonomy, Kundert said.

The future of green bonds

The confidence that new regulations give the market can help green bonds become more popular in the future, said Leys.

The price premium for euro-denominated corporate ESG bonds was fluctuating between two and three basis points as of Q2 this year, according to the Association for Financial Markets in Europe. By contrast, it was over nine basis points at one point in 2020. Lower prices are one incentive for newcomers to the market.

‘It is not just a fad. Different types of sustainable bond structures will develop, such as sustainability-linked bonds, and this market will grow even faster.’

These bonds, where proceeds from the issuance are not restricted to green purposes, can be used for general corporate objectives, providing more flexibility for issuers.

CBI data shows they are fast becoming popular in Europe, and Kundert said they can help companies who are unable to issue green bonds to move towards sustainability.

In the longer term, she expects the companies that issue the green bonds to outperform, too.

‘I also believe that companies that have a credible transition strategy issuing green bonds tend to perform better in the long run. They are proactive in dealing with climate change and are much better anticipating future regulations and customer preferences.’